The Minnesota Vikings are coming off of a 23-7 win against the Green Bay Packers with quite a few things coming to fruition.

The Vikings offense came out firing on all cylinders against the Packers, scoring on their first drive and amassing 17 points in the first half. The defense was playing in the same vein allowing no first-half points and only seven in the game. 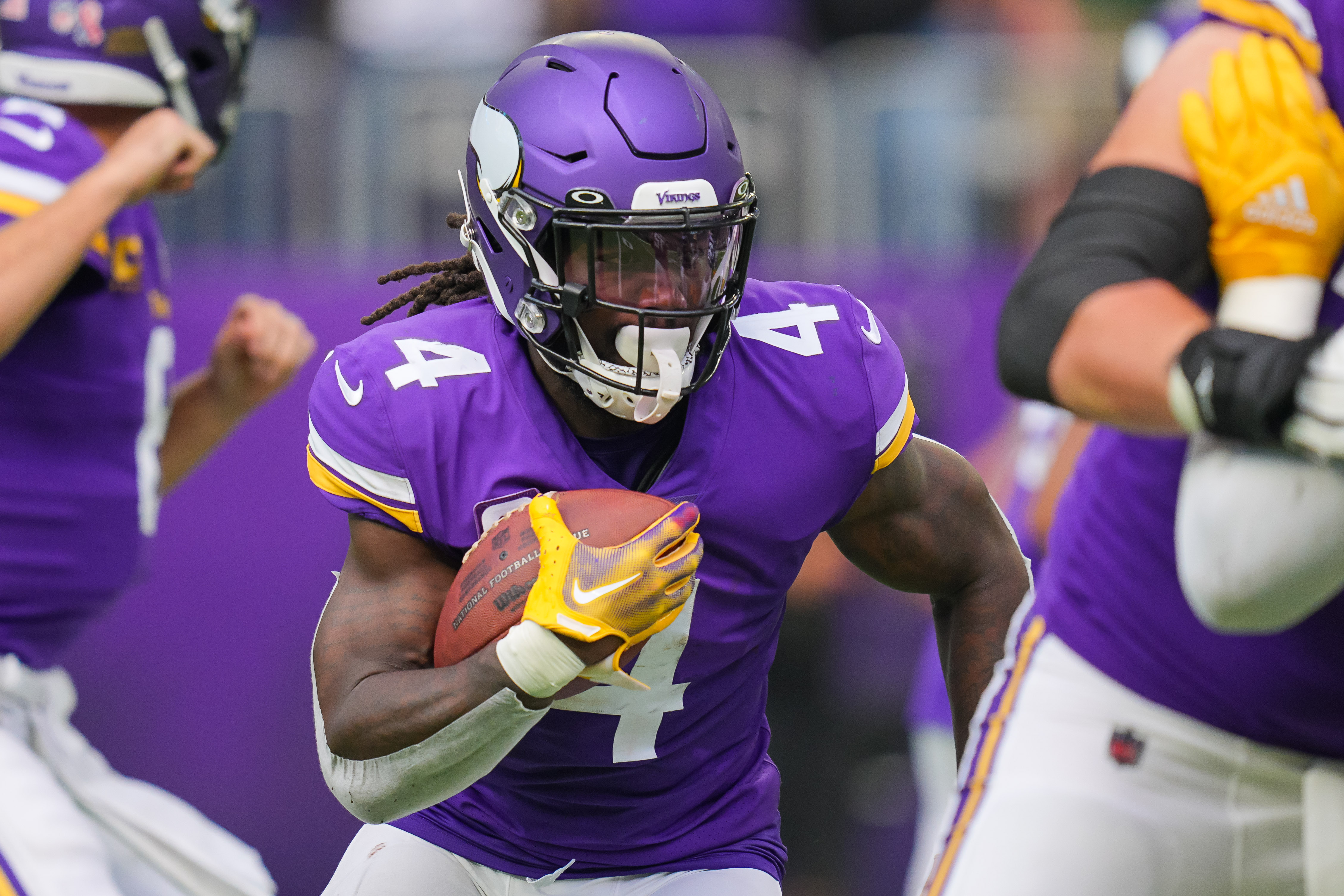 After Justin Jefferson’s massive game against the Packers, he will be the main focus of the Eagles defense. With Darius Slay and James Bradbury playing on the outside, they have two corners that can cover almost anybody. However, Jefferson is on a different level than your standard WR1.

Related: Vikings vs. Eagles | How to watch.

Bills vs. Titans | How to watch, stream and listen.

With coverage likely to shade directly towards Jefferson, the box will be lighter and the Vikings will be able to take advantage of that with Cook. He is looking as healthy and spry as ever. 150 yards and a couple touchdowns feel easily attainable this week, especially with D’Andre Swift rushing for almost 10 yards per carry on 15 carries. 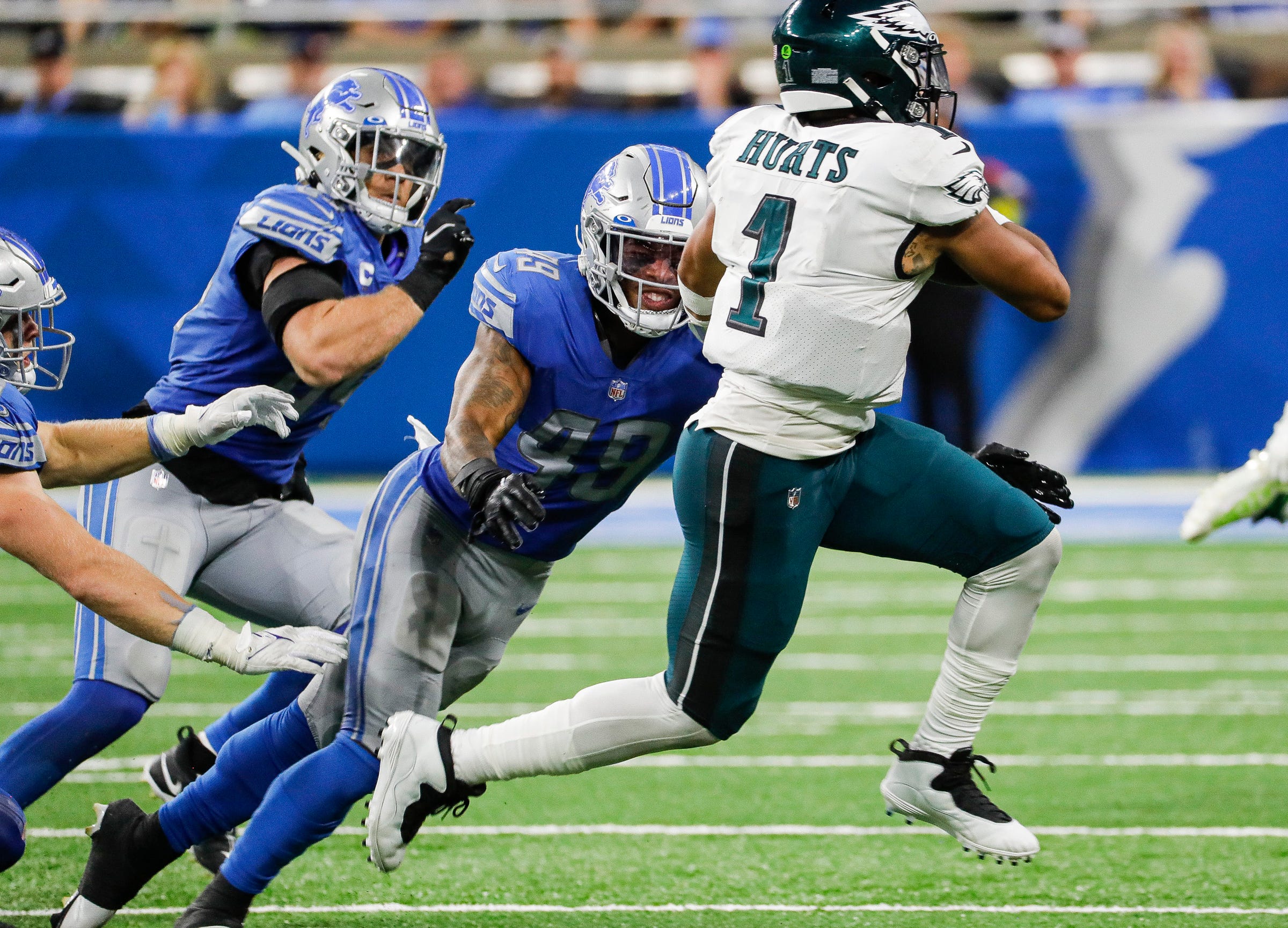 While he has been successful as a starter, Hurts has had his struggles as a passer. In 31 games, he has thrown 22 touchdowns compared to 13 interceptions. He has three multi-interception games in his career and doesn’t have the strongest arm in the world. The Vikings defensive backs can be beaten on double moves but Hurts’ lack of arm strength can cause him to underthrow what would be an easy completion. The Vikingscan take advantage of that with some opportunistic interceptions, especially from Harrison Smith on the back end. 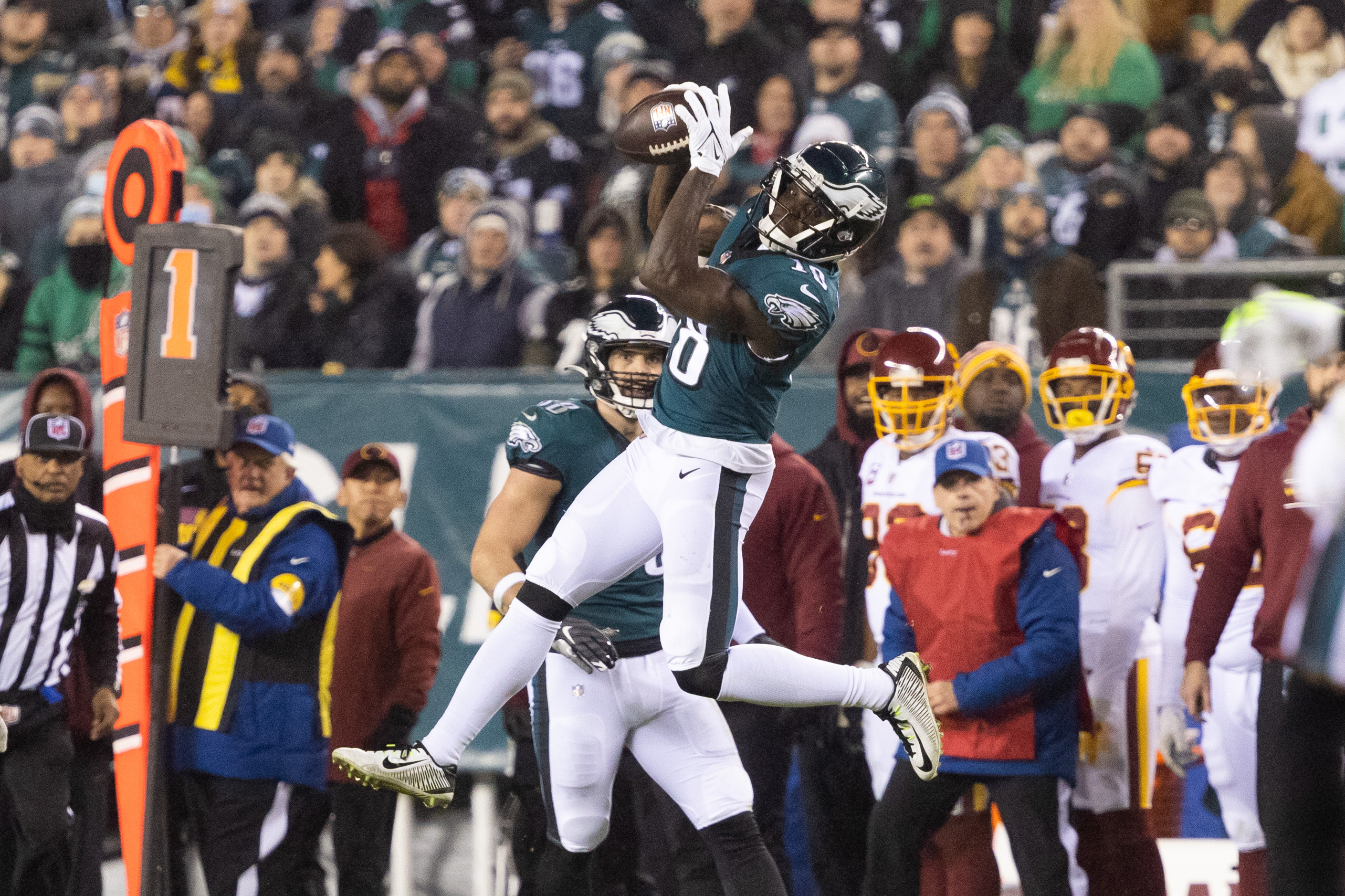 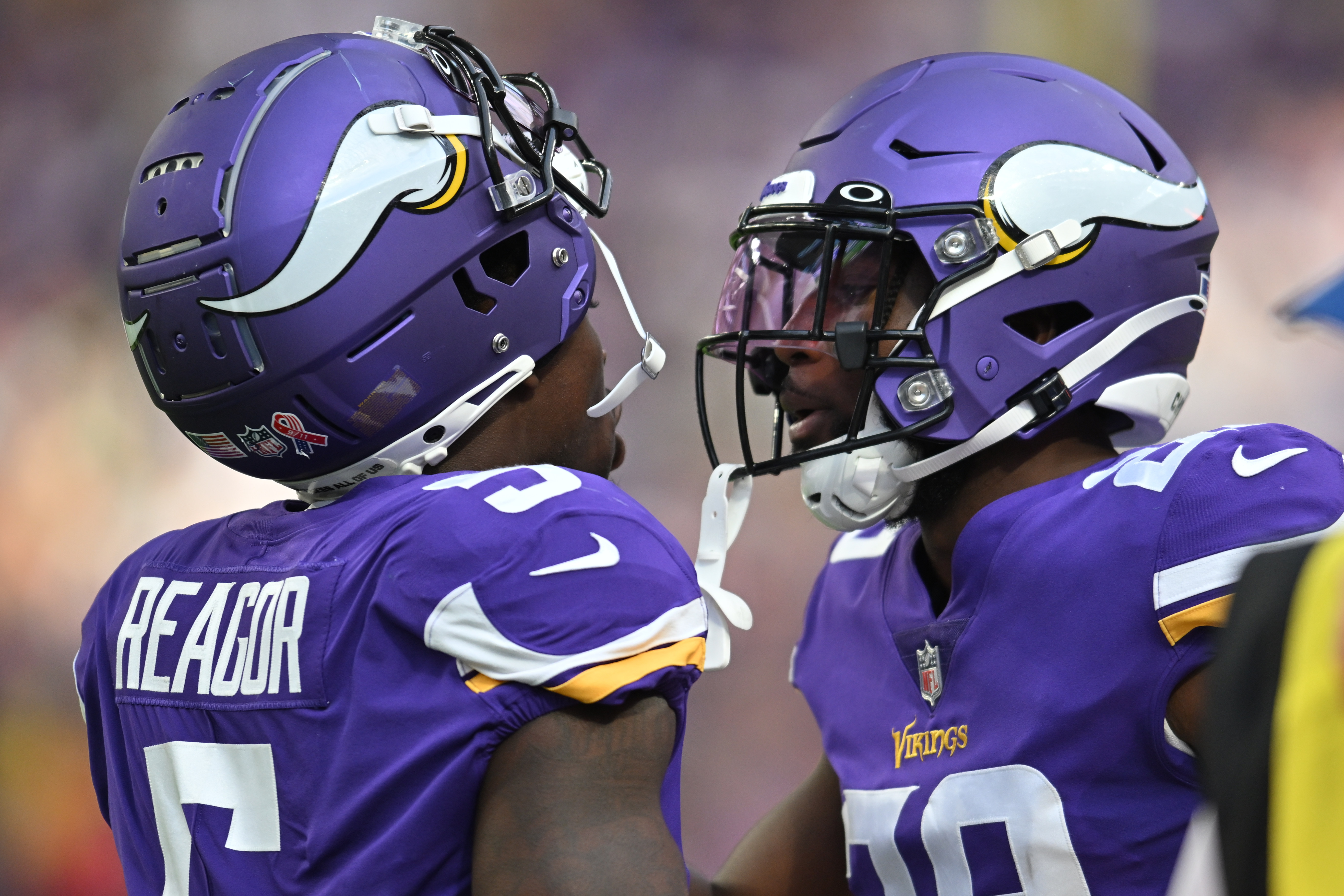 The storylines for this game begin and end with Reagor returning to the team that drafted him one spot before Jefferson in 2020. After the Vikings acquired him to be their punt returner and depth wide receiver, he returns to Philadelphia less than a month later. In returning home, he will have something to prove. With a sound defense for the Vikings there will be numerous opportunities to return punts and Reagor will undoubtedly have something to prove.

Camryn Bynum will have 10+ tackles 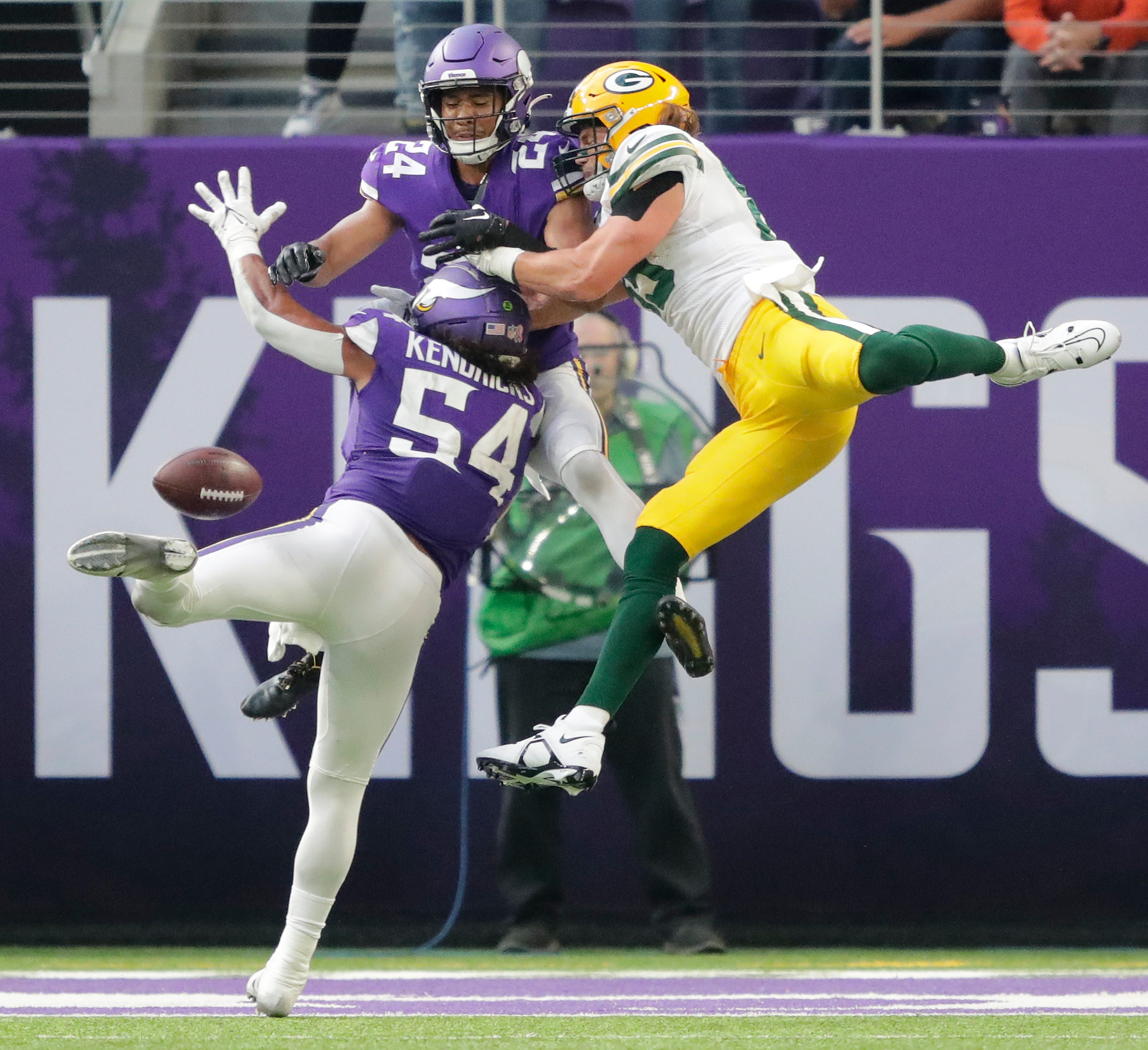 After an excellent game where he was all over the field against the Packers, Bynum will be asked to do similar things against the Eagles. He had seven this past Sunday but with the Eagles running game and Hurts being such a dual-threat, watch for Bynum to be asked to sneak into the box and be an extra run defender. He is also a really good tackler in the open field which will make an impact against the Eagles dynamic weapons.